Beyond the Blue – II

Beyond The Blue II

Beyond The Blue II brings you a full day of music featuring 3 Reggae bands of unique styles, 2 Native American bands, plus a rocking, up-and-coming, Ithaca band you’ll not want to miss!  Beyond the Blue II is a great mix of genres for a great day at The Heron!  Come for the day or stay the whole weekend!  Get Your Tickets Now! 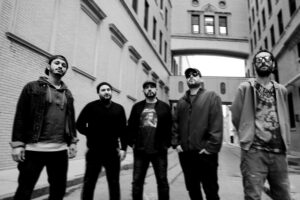 Giant Panda Guerilla Dub Squad combines world beats and reggae rhythms within jamband aesthetics and mixtape style non-stop performances, GPGDS has been delighting its audiences for over twenty years. Welcome them back to The Heron!!!! 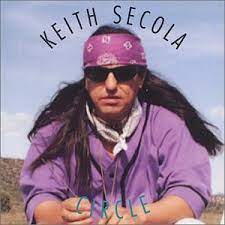 Keith Secola will get us feeling connected to the Heron land and all its spiritual vibrations. He’s been to the Heron many times, and each has been more magical than the last! Keith is an icon and ambassador of Native music. He is one of the most influential artists in the field today. Rising from the grassroots of North America, he is a songwriter of the people with a heart as big as the sky! 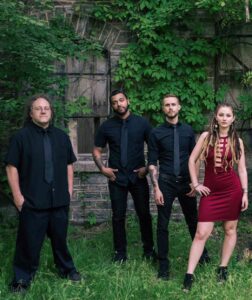 Conscious, soulful, uplifting, even healing—that’s how fans of Root Shock have described the band’s infectious sound and energy. With a reputation like that, it’s unsurprising that this group is indebted to reggae, a class of music forever married to love, humanity, social change, and an almost tangible sense of sunlight.

Carlos Jones & The Plus Band 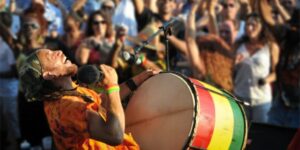 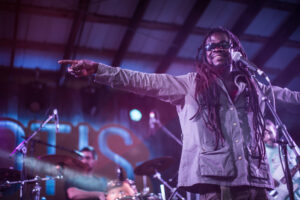 Blending the grounding sounds of classic roots with messages for modern times, Mosaic Foundation is forward thinking, internationally influenced reggae. Based in the Finger Lakes region of New York with members hailing from Ghana, Hong Kong and Jamaica, the band’s diverse lineup speaks truth to the fact that “Unity is Strength.”

Hailing from Akwesasne Mohawk Nation, 2-time Nammy award winning December Wind carries messages of peace, healing, traditional values that are divinely inspired through their “folk with feathers” genre that has touched people’s hearts around the world. December Wind and Keith Secola will rock out together this weekend! Kitestring is a four-piece band featuring all-original music with influences from rootsy Americana, Blues, and Soul. The band is based in Ithaca, NY and centers around the unique talent of singer-songwriter Josh Ross whose lyrics explore personal experiences of love, loss, and redemption to weave meaningful messages that speak to the heart of listeners.