I always look forward to the May Day celebrations at the Heron. It’s a great waypoint on the way to summer, as the snow thaws and the land turns green again. This year was a special year, as we celebrated the life of Alicia Passamonte, a past Heron volunteer coordinator. Though I never got to meet her, the impact that her life had on all of the Heron elders was monumental. Just as Alicia had requested, the Heron family held a candlelight vigil to light up the hill on Saturday night.

It was a very solemn and peaceful evening, and Nathan and I were happy to be a part of it. I bought a few Chinese lanterns for the event, and successfully launched one during the memorial, though before it barely cleared the trees, I was worried that we might have a situation on our hands. I like to think that Alicia lifted the lantern in to the sky before it caught the forest on fire.

After a fire at the drum circle, most of the elders retired to bed, so me, Alison and Nathan stayed up and played with my camera. I always forget just how clear and starry the skies are up in Western New York, without all of Pittsburgh’s light pollution. So we played for hours with some long exposure photography. As another nice bit of serendipity, the night was free from all clouds and happened to be the peak of the Eta Aquariids meteor shower, the trail of asteroid left behind by Hailey’s Comet hundreds of years ago. (If you click to enlarge the photo below, you can see a few of the meteors I caught in my camera’s gate).

When we were a little farther away from the tree line, we made an attempt to create the photo below. I probably should have shot it from where the wind was blowing so I could have gotten a longer trail, but it still came out pretty cool.

We played for a few more hours with light trails. By the way, the orange ‘sunset’ in the back is actually the light pollution from Clymer, as these photos were taken after midnight. It’s amazing what you can see with a 3o” second shutter.

As usual, the next day was filled with the normal May Day festivities. The Bogarts played a great set of bluesy-bluegrass, there was a huge spread of potluck food, and we did our annual may pole wrapping. The photo below of the May Pole is full of some HDR love.

Nathan and I scramble every time for what to bring to a potluck. Usually, we’re overnighters, and want to impress on a budget, so this time we went for bruschetta sandwiches – Ciabatta bread, olive tapenade, brie cheese, and basil leaves. Nathan threw them on the grill and they were awesome. Try it out sometime.

The day ended with the may pole wrapping, manned by Steve as always. We didn’t count, but it seemed like a bigger turnout than usual, with perfect weather too. Great weekend with great friends taking lots of photos – no better way to kick off my two-week break between jobs! If you haven’t made it to Heron May Day, you should really try next year to fix that! It’s a mini-Heron, with music, friends, food, and lots of fun!

Here is some video of the day: 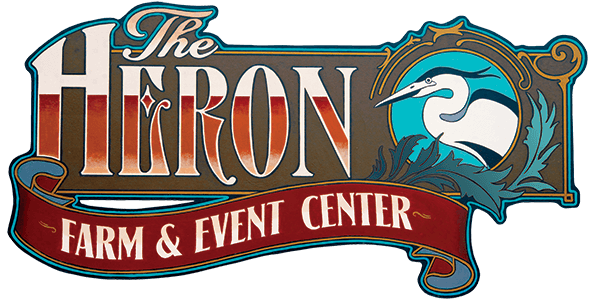