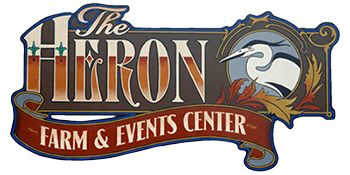 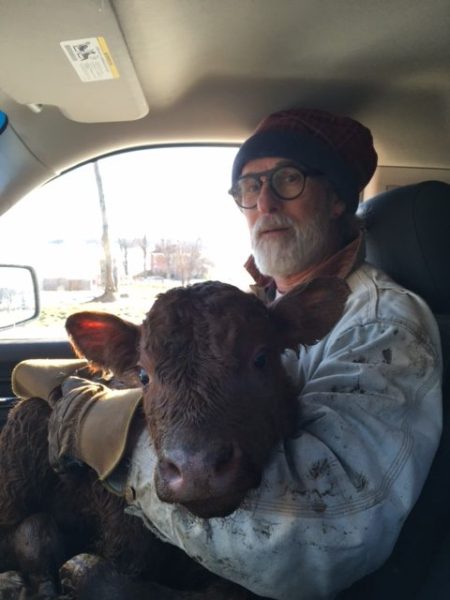 As we all know, this life definitely has it’s ups and downs and farming life is right up there with that scenario. It is moving into calving season and this year has been a challenge so far. Yesterday, Ryan was in charge of doing the daily chores and he came upon one of my more favorite cows, dead in the barn. She had given birth during the evening hours and had ended up with a prolapsed Uterus which is basically, the uterus coming outside of the cow after the birth. If caught in time, it can be fixed but with me being sick the last two days, I wasn’t checking the barn and consequently, Lucy lost her life. The bright side of this was, standing around the ring feeder looking a bit lost was this little bull calf. 6 days previous to this Oreo had a still born calf so my first thought was to try and match the two up. She was having nothing to do with that. We eventually brought the calf which Ryan named Lucky, over to the house and put him into Julie’s office area in the garage. I spread out some hay for the calf to lay on and fed the calf some colostrum hoping to get something nutritious into him. He took about half of what we had and so at that point I felt there was nothing more to do till the morning. 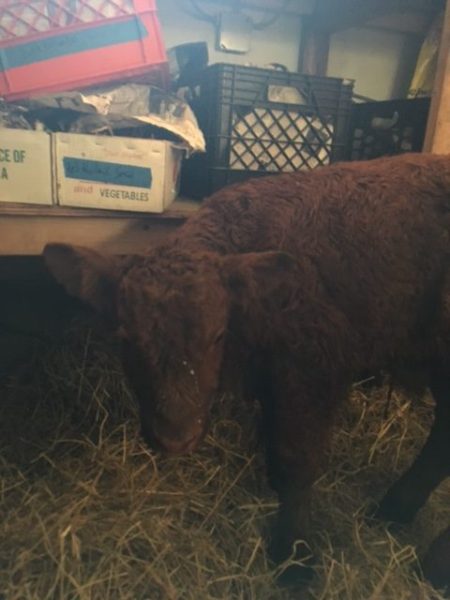 The next morning, Lucky was pretty lifeless and the only way we could get any nutrition into him was to tube him. That was successful and he got a full belly of a second dose of colostrum. Usually, the Momma cow would have been cleaning and licking the calf so I would occasionally go in and stroke the calf hoping to stimulate the calf. That seemed to work because he would start breathing heavy and move his head around. I put him on a heating pad and covered him to keep his body temperature up. The next feeding will be in early after noon. I went and got some milk from our Amish friend so Lucky has good quality milk to drink.

Sorry this is so long but some times you just need to share your travels in life. My hope today is that Lucky truly is going to be lucky and will be able to rejoin the herd and be with his tribe. ~Farmer Steve

*Update: Thanks for loving thoughts everyone. Lucky passed early that afternoon. It’s been just a little grayer in our neck of the woods. 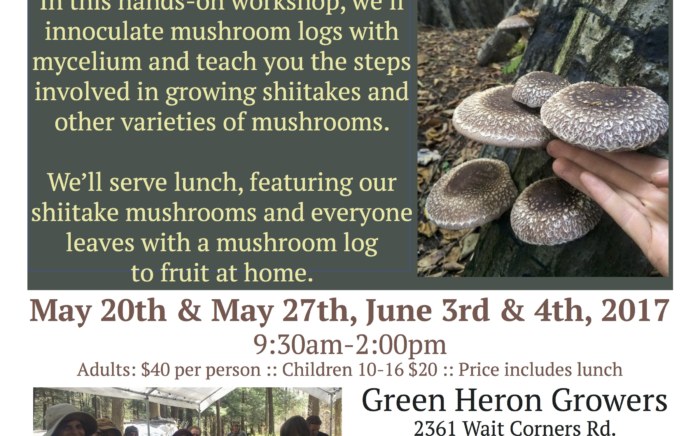 It’s Workshop Season! In this hands-on workshop, we’ll inoculate mushroom logs with mycelium and teach you the steps involved in growing shiitakes and other varieties of … 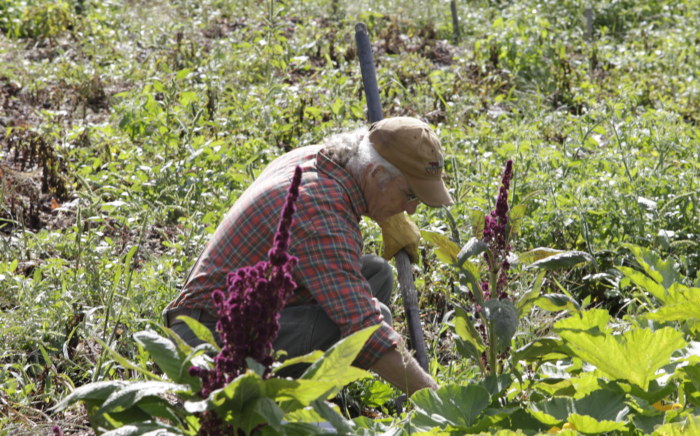 When the snow melts and the cool air begins to warm, it means its time to shake off the winter blues and … 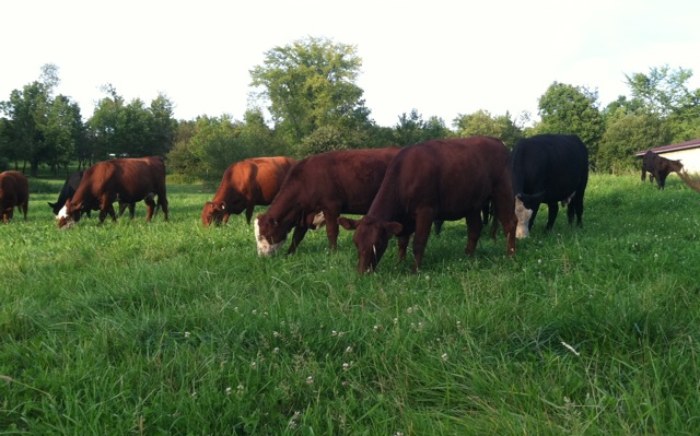 I am often struck by the whole “herd” concept, when it comes to my cattle. They have been busy calving and we …